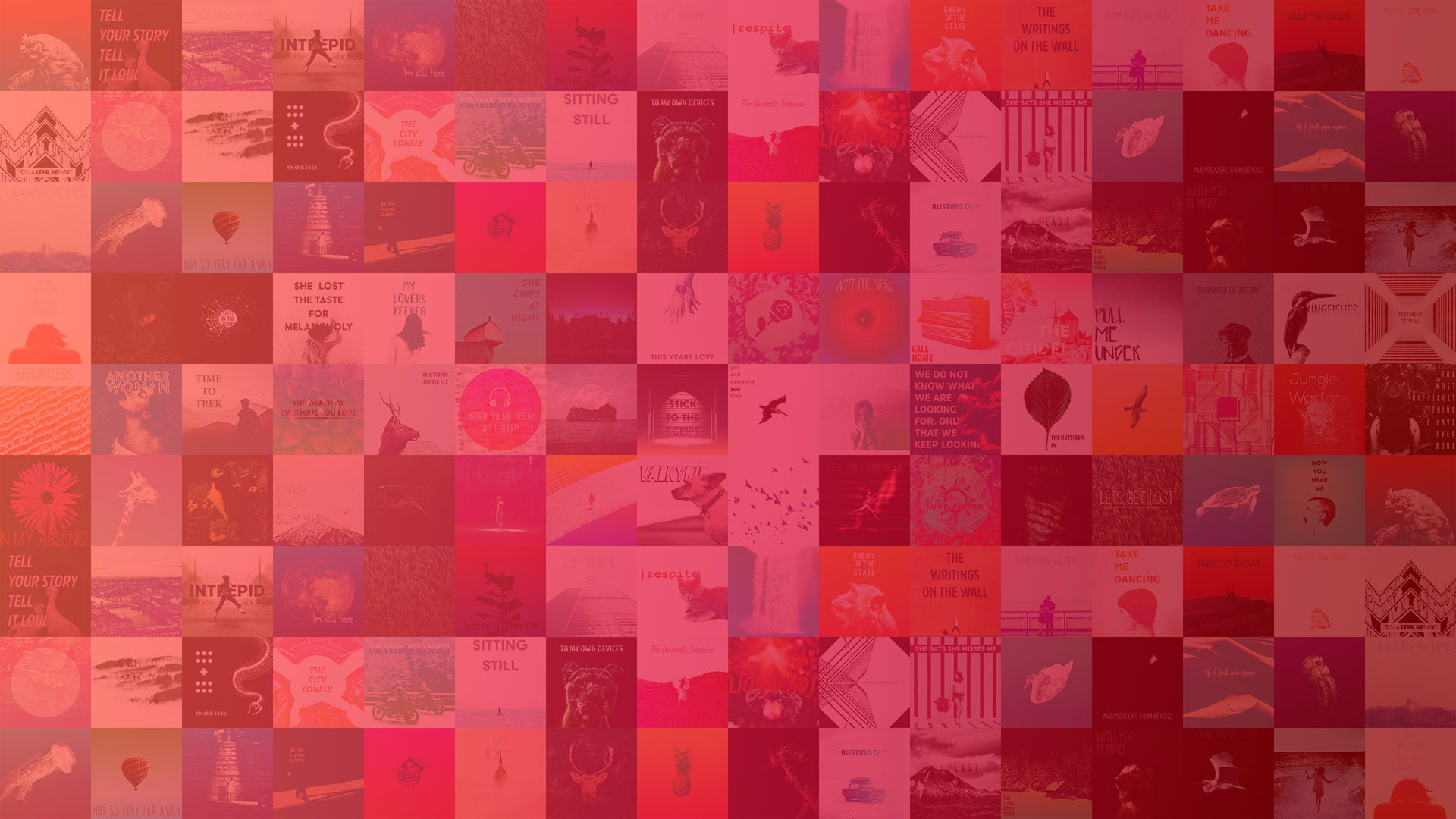 Play your own music, directly from the cloud. Astiga is a music streaming service of your own music, that you don't have to host yourself. Astiga enables you to play the music from the cloud storage you are already familiar with, like Dropbox, Google Drive and WebDAV. There is support for video, mixed playlists, libraries, Google Cast and more.

I have one terabyte of free cloud storage, so I decided to upload my music to it. Tried playing it back, but could only play one song at a time. I looked for a service that could do that for me, but found none. Now, I don't have a server, but I do have a cheap webhost. So I decided to build it myself.