ATS/ETS2 Local Radio contains over 9000 radio stations that you could realistically listen to if you were driving in that actual area. Most national radio stations are included for ETS2; see the full list at the bottom of this page. It does not include radio stations that you would not be able to receive over FM or DAB in that country, like TruckersFM. However, you can add those yourself if you so desire.

It's available in over 30 languages!
Not available in yours? Translate it. I will add it in the next release.

Please make sure that the keys and buttons you assign in ETS2 Local Radio are not assigned in game, otherwise you might start switching stations every time you hit the horn. Additionally, you may want to look at the web\custom.js file and set some additional settings to make the make your experience even better.

Found a station that does not work, a wrong (or incomplete) translation or something else? Please open an issue (preferred) or post it on the ProMods/SCS forum.

Make sure to read the troubleshooting section below beforehand, as well as the other issues!

Every city acts as a transmission tower with a certain range, and every city is bound to a country. The program check the distance to every city, and when it is within reach, the stations for that country are displayed. When a city from a different country is closer than the one currently connected to (with a threshold), and the reception is better, the radio automatically switches to that country.

The PeerID is an ID that identifies that instance of ATS/ETS2 Local Radio. It allows you to control Local Radio from another device, like a phone or tablet. Simply go to the URL shown in the server on your phone or tablet (e.g. http://xxx.xxx.xxx.xxx:xxxx), click "Connect to another device", enter your computer's PeerID, and you're ready to go. All input on your second device will be redirected to your computer.

Yes you can! Just head over to the submit station page. If it is accepted, it will be added in the next update. However, maybe your station does not meet the criteria (web only, does not broadcast in the majority of a country, which generally leads to a rejection), but you still want to add it. That's possible too. See the custom.js file for more info.

Nowadays, Marcus maintains most of the stations for ATS and ETS2. I (Koen) occasionally do so too. The map mods for ATS are nowadays maintained mostly by Marcus and me (Koen). Previously they were maintained by:

Try restarting ETS2/ATS, rebooting your PC, and reloading the ETS2 Local Radio web page (as your browser may still have an invalid cached version of the page). If that does not work, then please open an issue (preferred) or post it on the ProMods/SCS forum. Include the Error log.txt file if possible.

If you are interested to help, there is an open issue here.

You might find some residual files left in your installation folder that you need to manually remove. 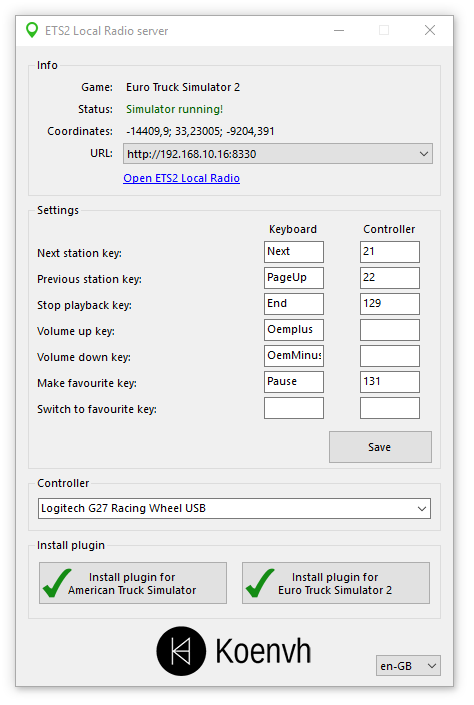 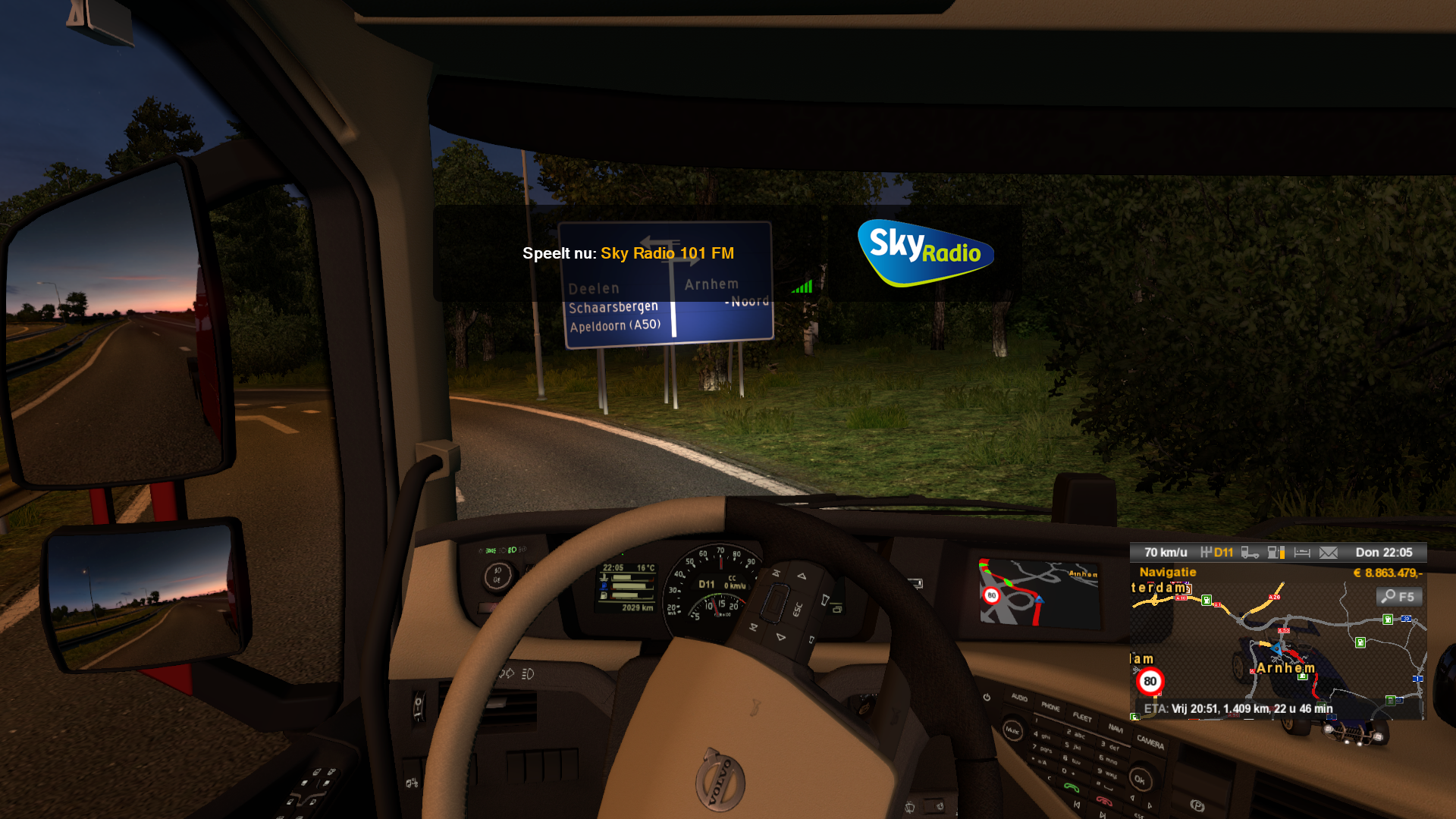 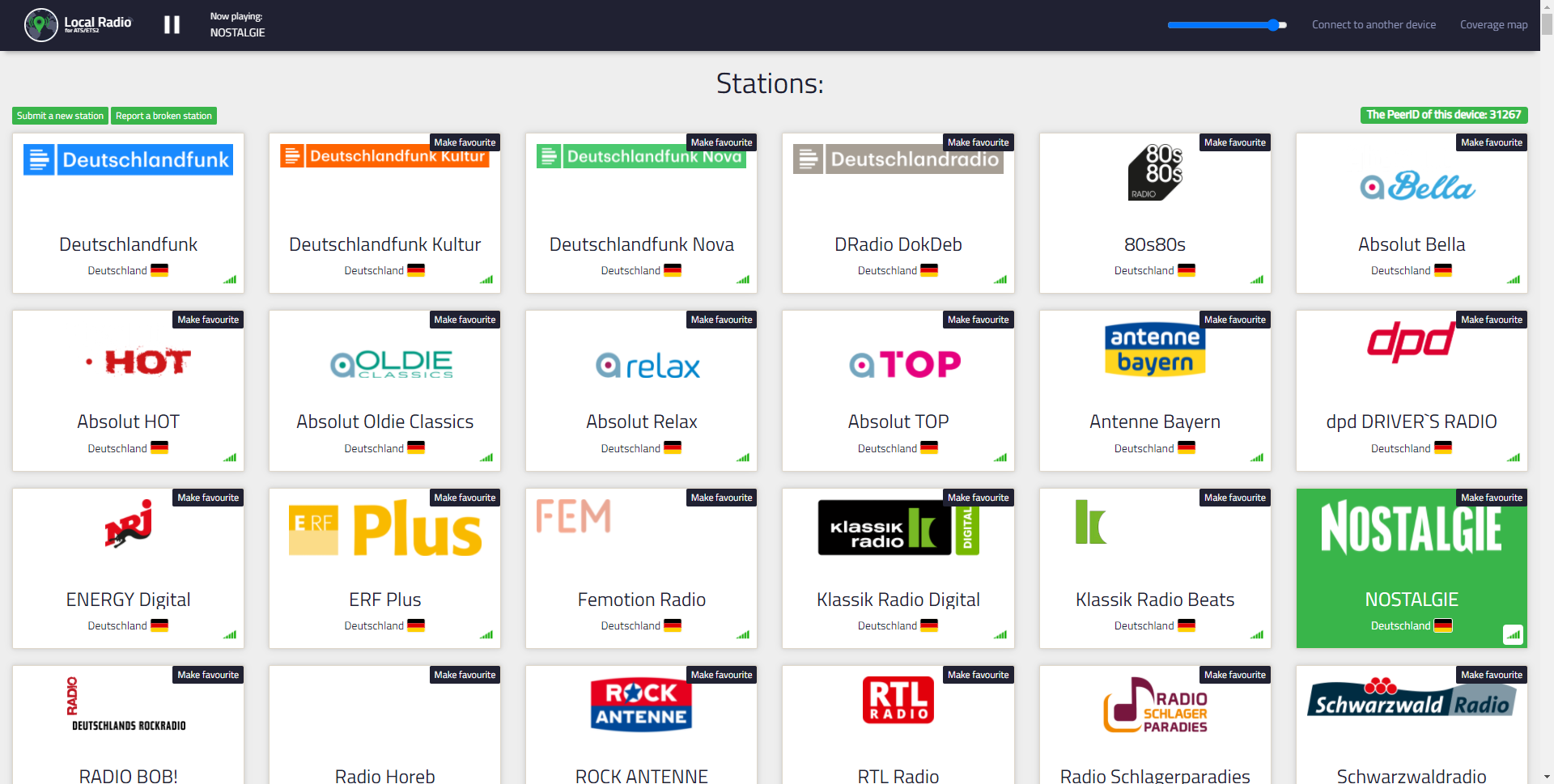 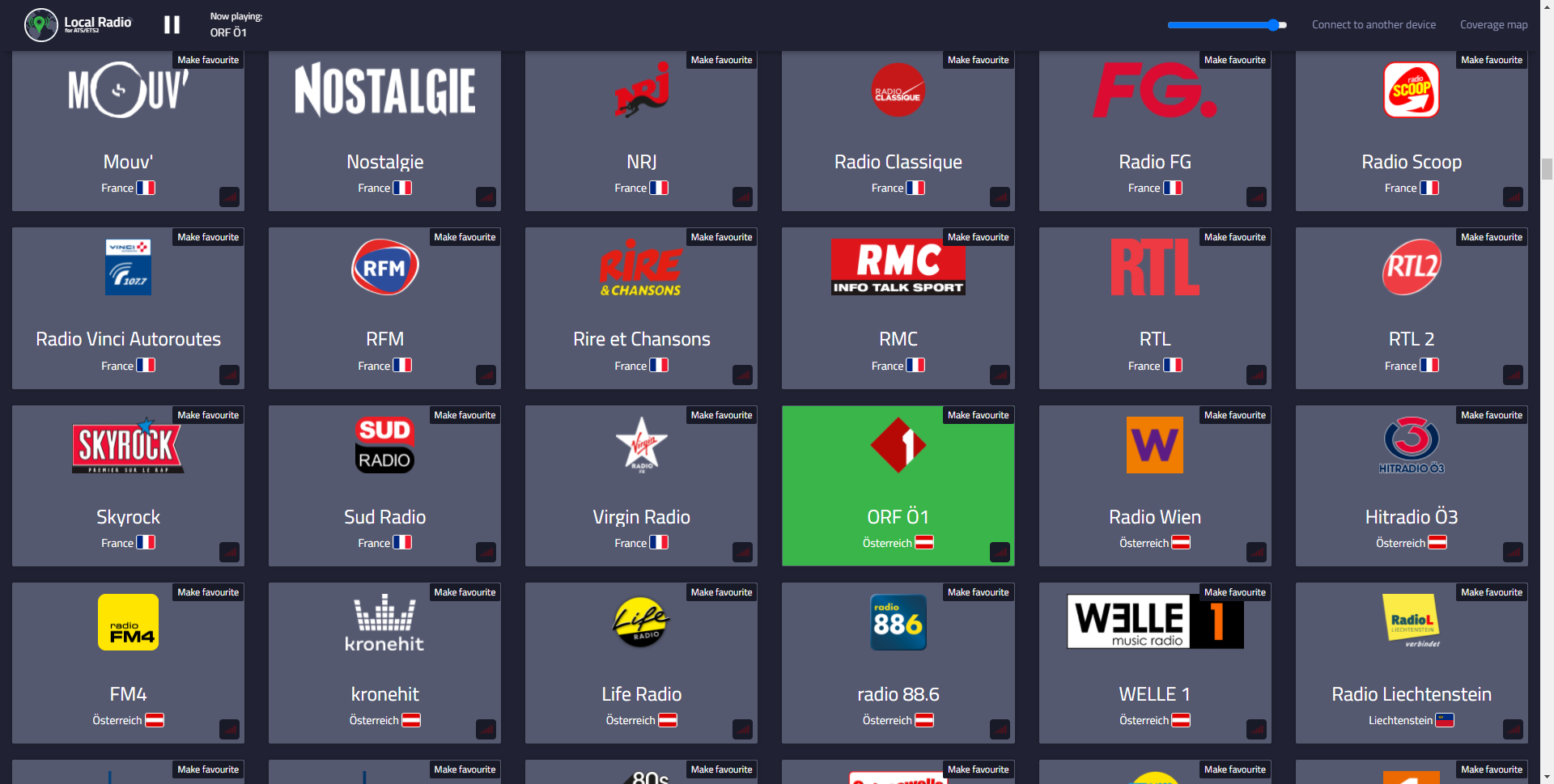